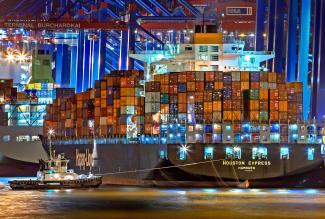 The Dow closed the month of November at 25,538 for a gain of 423 points or 1.7%.  Volatility has returned and the trading in November was marked by strong rallies followed by strong sell-offs.  During the past two months, the Dow has been trading in a choppy sideways fashion within a 1500 point envelope (24,500 – 26,000).  This may continue for a period of time as computer-driven buy and sell programs are being triggered by market metrics.  Market forecasters are now focused on 2019 and it is not clear how strong corporate earnings will be or where interest rates will settle.  The big benefit of the corporate tax cut was realized in 2018 and will not repeat in 2019 when measuring earnings growth.

Thank you for reading this issue of the SFM OBSERVER.  If you have any comments or questions, please send us an email.