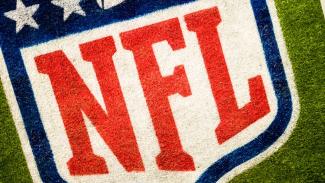 The Dow closed the month at 25,029 for a decline of 1,120 points or -4.3%.  This was the first time in 10 months that the Dow did not register a monthly gain.  As I mentioned in last months OBSERVER, the rate of increase that started this year was not sustainable and the market sold off in quick, bold moves.

Thank you for reading this issue of the SFM OBSERVER.  If you have any questions or comments please send us reply.  We also post occasional articles on Facebook.  Check out our page.