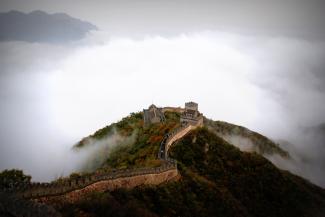 The Dow closed the month of December at 23,327 for a loss of -2,211 points or -8.7%.  The market was unusually volatile for the month with several daily swings of 800 points or more intraday.  It was the worst month for the Dow in many years and the typical “Santa Claus Rally’ was nowhere to be found.  Signs of a slowdown in China and Europe were hitting the overseas markets and the negative sentiment worked its way to the U.S. market.  Our economy is slowing compared to 2018 but most market forecasters expect the U.S. market to have positive GDP in the 2% range during 2019.  A typical growth rate for the past 5 years or so.  The trade war with China is becoming an issue as many companies cannot simply absorb the tariff costs and are raising prices.  A successful resolution to the trade war would be a big positive for the stock market.

2019 is upon us and we look forward to the challenges and opportunities that the investment markets will present to us.  A happy and healthy New Year to all.

Thank you for reading this issue of the SFM OBSERVER.  If you have any comments or questions, please send us an email.