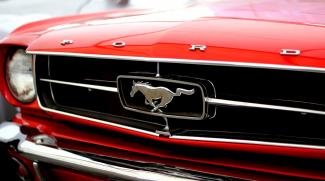 The Dow closed the month at 24,163 for a small gain of 60 points or 0.2%.  Trade war discussions and comments impacted the market during the month as threats were met by counter threats.  Hopefully, the threats will turn into negotiations which will lead to better trade deals for the U.S.   A level playing field and real intellectual property protection is all we need to succeed.

Thank you for reading this issue of the SFM OBSERVER.  Spring has finally sprung and it is time to get outdoors!

Until next month,
Glenn Sweeney CFA