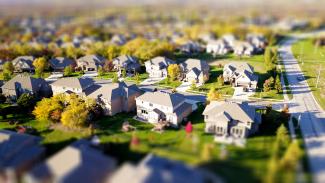 The Dow closed the month of October at 25,115 for a loss of -1,343 points or -5.1%.  The market was actually down more during the month but rallied during the last two trading sessions.  Bond yields also rose during the month with the ten-year treasury closing at a yield of 3.15%.  This increase in yield (which is good for income investors in the long run) hurt the trading value of existing bonds so investors with a balanced portfolio incurred a loss on both sides of the portfolio.  International stock markets were also down in October so it was not a good month for investors overall.

Thank you for reading this issue of the SFM OBSERVER with our new format!  If you have any comments or questions, please send us an email.