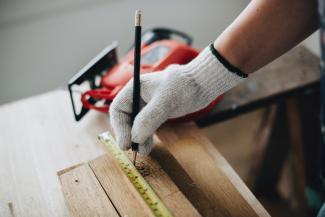 The Dow closed the month of March at 24,103 for a decline of -926 points or -3.7%.  For the first quarter the Dow dropped -2.5% despite rocketing up 5.8% in the month of January.  The combined drop for February and March is a little over -2,000 points.  The complacent, steady market of 2017 is gone and has been replaced by a market with significant daily swings.  We expect to see more of the same in the coming quarter.

Some important events from the month just passed:

Thank you for reading this issue of the SFM OBSERVER.  Please feel free to send us any comments you may have.

Until next month,
Glenn Sweeney CFA